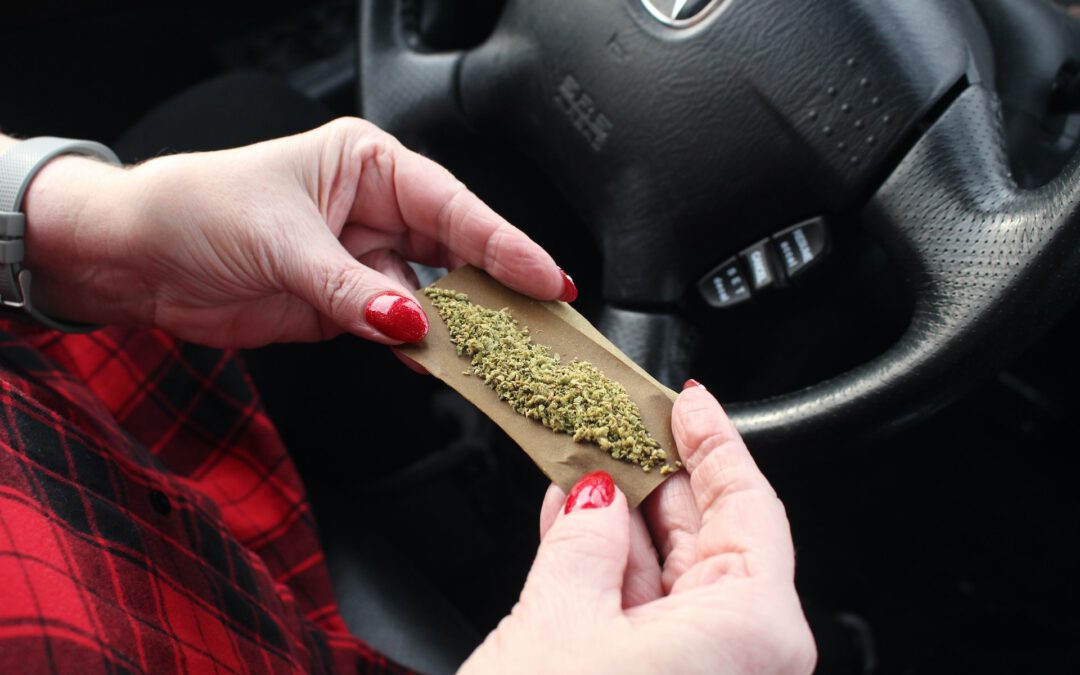 A DUID charge in Missouri means that a driver was operating a vehicle while drug-influenced. This can be any drug, including prescription medication, illegal drugs, or even over-the-counter medication. A driver can be charged with a DUID even if they only took a small amount of the drug, as long as it can be shown that the drug impaired their driving.

Here are three of the most common misconceptions about DUI drugs (DUID) and the truth behind them:

Misconception #1: A DUI Drugs Is More Serious Than an Alcohol DUI

The penalties for driving while intoxicated (DWI) are the same regardless of whether the person is influenced by alcohol or drugs. Both types of DWI are serious offenses with potentially severe consequences.

The punishment for a DWI-DUI is the same regardless of the intoxicant. So, if it’s your first offense, you’ll be charged with a first-time DWI-DUI. A first-time DUI for alcohol impairment is eligible for expungement in Missouri, but a DUID is not.

In other words, if you submitted to field sobriety tests and you meet any of the above criteria, there is a chance that your performance on the tests will not be admissible in court. DUI – DWI defendants might be surprised to learn that police don’t always conduct field sobriety tests (FSTs) properly. If all the factors are considered, your FSTs might be excluded from evidence after a qualified DUI attorney reviews them.

Misconception #3: A Blood Test-Based DUID Is Hard to Fight

To test for drugs, police need to specify which drugs to test for in the medical lab. This is because the lab is not equipped to test for every possible drug. Often, this means that the officer will have to make an educated guess about what drug the person they are testing was using. A DUI attorney can show that the drug testing used in a DUI case is unreliable, whether the test is of blood or urine. This can be done by convincing the jury that the testing process is not based on science.

Many believe that technology is always accurate, but that is not always the case. In some cases, it is necessary to have an expert testify as to the inaccuracy of a machine to convince a jury. This means that if someone is trying to argue that a blood sample from a hospital is inaccurate, they can argue that the technology used is not as advanced as other scientific methodologies.

Drinking and driving is a serious offense that can lead to jail time, losing your driver’s license and expensive fines. If you are pulled over and suspected of DUI, the police officer will likely ask you to submit a blood test to determine your blood alcohol content (BAC). It is important to know that certain procedures must be followed during a blood draw for the results to be accurate. If the police officer does not follow these procedures, your DUI attorney can use this to your advantage.

Wayne Schoeneberg is a DUI and criminal defense attorney in St. Charles. As an award-winning and highly-rated attorney with over 40 years of experience, we fight the following cases: criminal defense, DUI, and traffic violations. Get in touch with us now to get started on your case.