How Missouri Police Charge Someone of DUI Using Any Drug 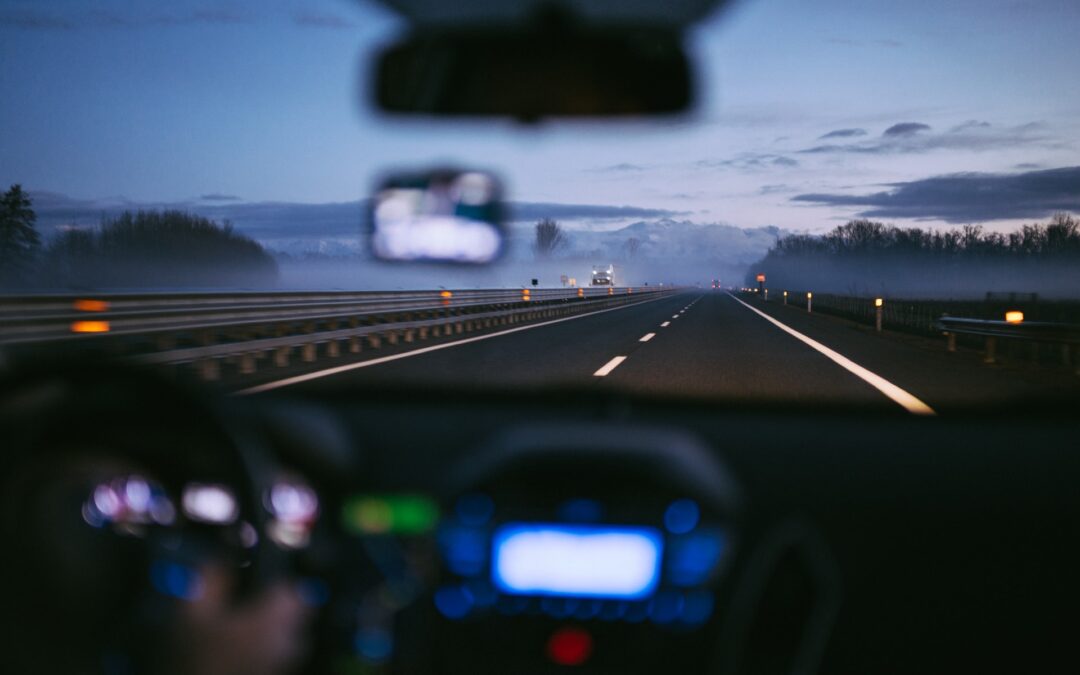 Here are some lame arguments the police will make to say you were driving under the influence. You can also learn where to find a St. Louis DUI attorney to represent you in case you find yourself in this scenario.

Measuring someone’s blood alcohol content (BAC) is simpler than testing for drugs. If done correctly, a simple blood test can show you how much alcohol is in your system.

It is far more challenging to test for drugs. First, it is impossible to determine exactly how much of the substance is in your system or how it affects you. Police might charge you with driving under the influence of drugs based on tiny chemical levels. This implies that a person could face a DUID charge even if they last used drugs days ago and were sober.

The next issue is that a drug test is insufficient. Police officers lack the resources to test for all narcotics on the streets. Even if you use medications that are lawfully authorized and don’t typically make users drunker, you could still be accused of driving while intoxicated.

This brings up the next issue with a DUID—the assumptions made by the authorities.

Police Must Use Their Gut Feeling

As previously mentioned, police testing cannot detect all substances. However, they can still make an arrest based only on their analysis. Imagine someone speeding, lane-changing dangerously, and swerving.

The police may at most cite this guy for irresponsible driving. Even though the penalties are serious, this accusation doesn’t carry the same weight as a DUID charge.

Imagine the identical situation, except this time the driver informs the cops that he is consuming kava tea. If you don’t know, kava is a sedative tea that causes the drinker to feel extremely relaxed. In this situation, the police may suspect the driver’s actions are due to the tea and file a DUI prosecution against them.

If the officer thinks you were high, whether or not you were tested, they can use that suspicion against you.

Remain silent whenever the police pull you over. The police may ask you certain common inquiries, such as your name, to which you should likely respond, but anything else is off-limits. Do not disclose your origin or destination to them.

Stay silent if they inquire, “How much have you had to drink?” or “Are you taking any medication?” You might be able to avoid a DUID accusation if you don’t give them any grounds to believe you are intoxicated.

Of course, a person’s preconceptions are a poor justification for an arrest. In this situation, your DUI attorney in St. Louis can find it simple to raise doubts, which might allow you to keep your freedom.

Discrediting The Evidence Is One of The DUID Defenses

As we’ve previously shown, many DUID accusations have a flaw from the start. Those presumptions are easily refuted if the accusation is solely based on a police officer’s preconceptions.

It is also possible to refute the testing. Trace levels of a drug in your system are not conclusive evidence that you were under the influence while driving. They can yield nothing at all because there are no tests that can identify every medication. Making such a claim in the absence of hard data is difficult.

Additionally, the exam itself may be contested. Certified phlebotomists should only draw blood, and samples must be carefully preserved. This flimsy evidence can be thrown out in court if your attorney discovers evidence of an improper drawing or bad storage.

To the police, simple exhaustion could appear to be intoxication. Sometimes, nothing at all is wrong. Some people have unusual personalities, and when they aren’t high, they are frequently suspected of being so. Your actions may serve as an honest, convincing defense in court if there is no other evidence against you. Most importantly, you may need a DUI lawyer in St. Louis.