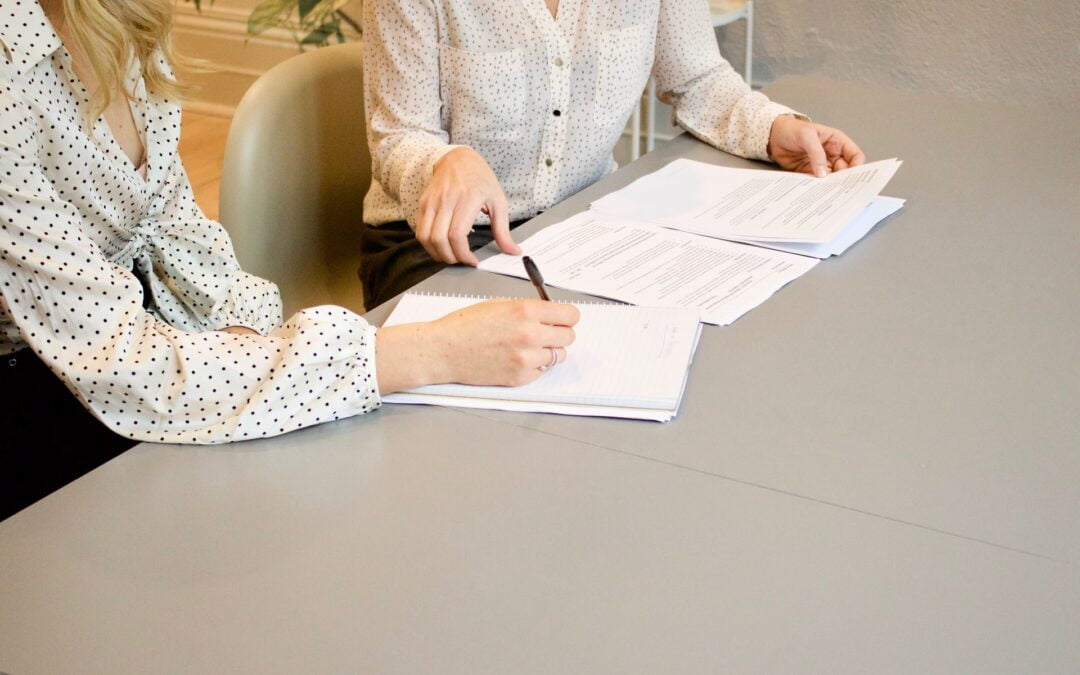 It is important to note that when a person has been found with a specific controlled substance, then they automatically violate the law.

However, they may be in violation of the law in a different manner depending on what was found on their person and whether or not they intended to possess it. For example, if a person was found with an illicit prescription drug and/or illicit illegal drug on their person, they may be charged with drug possession with intent to distribute. If a person was found with a controlled substance and did not have the intent to distribute it, they may be charged with simple possession of a controlled substance.

Defenses To Possession With Intent: What To Do If Charged With This Offense

What Are the Differences in Penalties

For drug possession, the penalties vary depending on the state and the specific drug that is involved.

In Missouri, the penalties between drug possession and possession with intent are as follows:

Class C felony, sentenced from 3 up to 10 years

Possession With Intent (depending on the drug):

Class B felony, sentenced from 5 up to 15 years

Class A felony, sentenced from 10 to 30 years

What Forms of Evidence Elevates a Standard Possession Charge

In most situations, standard possession charges are elevated to possession with intent charges when law enforcement can demonstrate that the person arrested had the intent to sell or distribute the substance.

Wayne Schoeneberg is a criminal attorney in St Louis, MO that has dedicated his career to fighting for the rights of people charged with a crime. Let Wayne help you fight back against your drug possession charges. Contact Wayne today to find out more about your rights!