What to Do If Someone Plants Drugs on You 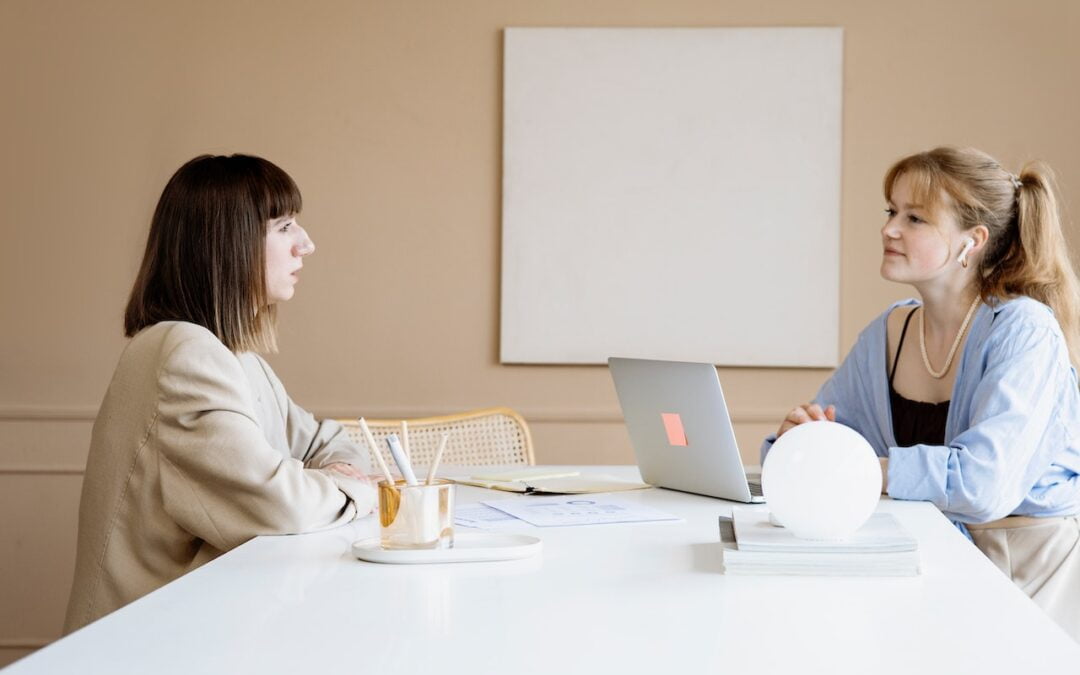 If drugs are found in your home or car, you will be the primary suspect and will likely be arrested unless you can prove that someone else had access to the same area and may be the owner of the drugs.

If you have been accused of this crime, you will need to find a lawyer to help you. The police are only looking for someone to blame, and you don’t want that person to be you.

You could face serious legal consequences if you are caught with drugs in your home or car. The police will usually assume that the property owner is responsible for the drugs, and if they can’t prove that someone else is the owner, that person is likely to be arrested.

After an arrest, it is important not to become confrontational. The accused should not resist arrest or show anger but should give the arresting officer basic information, such as their name, vehicle registration if required, and home address. Further questions should not be answered at this point, as there are protections against self-incrimination in the legal system. The arresting officer should read the Miranda warning, which explains that anything the arrested person says to the officer may be used against them. The accused also has the right to obtain a lawyer.

What If A Cop Plants Drugs On You?

The best way to beat a planted evidence charge is to show that you were framed. This can be difficult, but if you have witnesses who can attest to your character and prove that you have not been using drugs, it may be possible to prove that the evidence was planted.

Defending Against a Drug Possession Charge

People who are often arrested for drug possession deny the charges against them. However, it is possible to have the charges dismissed. If you are in this situation, hiring a skilled lawyer who can help build your case is essential. It is also important to trace back the steps of how the drugs may have entered your home or vehicle and who could have placed them there. If it can be established that others had access to the home or vehicle, it is more likely that the drugs belonged to someone else.

For the prosecution to secure a conviction, they must prove that the defendant is guilty of the crime beyond a reasonable doubt. If there is a possibility that someone else could have committed the crime, the charges may be dismissed.

The arresting officer might have violated some procedural requirements during the investigation, which the defendant’s lawyer could use to prevent the court from considering illegally obtained evidence. This is based on the Fourth Amendment to the U.S. Constitution, which protects against unreasonable searches and seizures. If you are accused of a crime, it is essential to speak to a lawyer who is experienced in criminal law.

How An Attorney Can Help

The police may search you, your car, or your house if they have evidence that you have committed a crime. If they find evidence, you may be charged with a crime. You should never talk to the police without your attorney present.

The police may act aggressively to get a suspect’s confession. They may use lying, intimidation, or manipulation tactics to get the suspect to say what they want to hear. The goal of the police is to solve a case, even if it means using underhanded methods.

A criminal defense attorney is someone who helps protect you from being wrongly accused of a crime. They can help you by preparing a statement for the prosecution and investigators and by making sure that the police don’t place blame on you without proper evidence. If you need a reliable attorney to defend your rights, we can help.

Wayne Schoeneberg is a DUI and criminal defense attorney in St. Charles. As an award-winning and highly-rated attorney with over 40 years of experience, we fight the following cases: criminal defense, DUI, and traffic violations. Get in touch with us now to get started on your case.