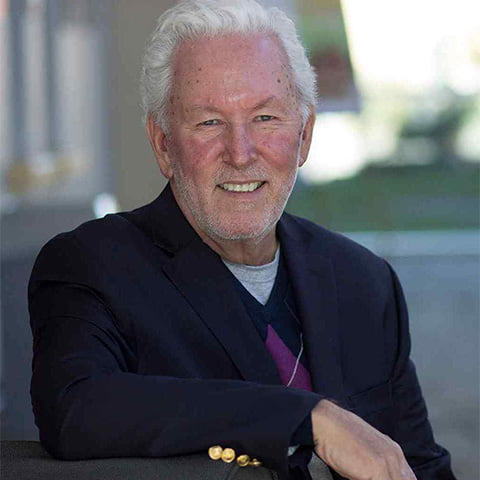 Wayne T. Schoeneberg has been in private practice for more than 40 years. During that time he has handled cases of all types. He is well known for his knowledge and expertise in Criminal Defense, DUI, and Traffic Violations. Through the years he has won not guilty verdicts for his clients on cases of Murder, Assault, Arson, DUI, Possession of Drugs, and many others.

Wayne is admitted to practice in many courts including the Supreme Court of the United States. His representation is sought out by clients all across the State of Missouri. Wayne has handled many high-profile cases for many high-profile individuals. In the Personal Injury field, Wayne has been responsible for many large verdicts and settlements. He won a verdict in excess of One Million dollars. He brought cases against Shell, Mobil, Phillips Petroleum, and others for injuries received by his client from an LP Gas explosion.

Wayne believes that an attorney, no matter how good, should keep his fees affordable for all. If you are looking for an experienced attorney who really cares about his clients, Wayne is the lawyer for you.