Felony charges may seem daunting and insurmountable. This is where Wayne T. Schoeneberg comes in, however. Attorney Schoeneberg has been practicing law for more than 40 years, and he knows how to achieve exceptional results for clients both in the trial room and in the negotiations room. He takes a personalized approach to all his cases to ensure he strategizes a unique defense for your particular situation. He will also help soothe your fears and anxieties of being charged with a felony, and he will do his best to fight for the results you want.

No matter what felony you are being accused of in St. Charles, let Wayne T. Schoeneberg defend you. Call (314) 708-1000 or contact the firm online to get started. 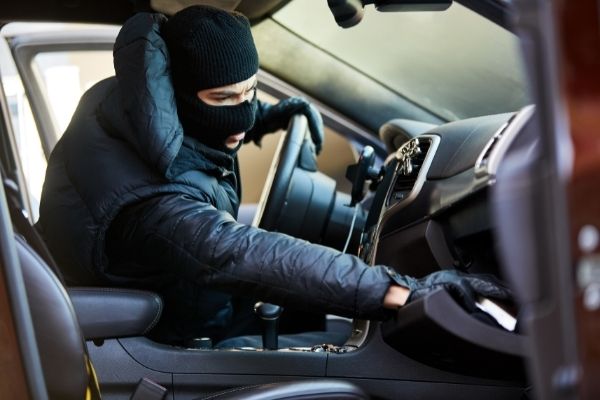 5 Classes of Felonies in Missouri

Missouri classifies felonies into 5 different classes, depending on the crime in question, the defendant’s criminal history, and any mitigating or aggravating factors. Some examples of felonies under each of the 5 classes are:

For each class of felony, Missouri establishes minimum and maximum jail sentences as follows:

Any sentence longer than 1 year must be served in state prison. Additionally, according to Mo. Rev. Stat. § 558.002 (2020), when convicted of a Class C, D, or E felony, the defendant may be required to pay a fine of up to $10,000 or double the amount of the financial gain from the offense.

Note that certain crimes, such as first-degree rape, have their own separate sentencing requirements in Missouri law aside from the above.

5 Classes of Felonies in Missouri

Note that the laws for certain crimes may also call for a penalty increased to the next felony level based on the defendant’s criminal history.

Additionally, Missouri also calls for enhanced sentences for certain crimes if the defendant targeted the alleged victim based on race, religion, national origin, sex, sexual orientation, or disability. For example, a Class E felony assault may be punished as a Class D felony if the prosecution shows that the assault was a hate crime.

Alternatively, a court may also lessen the standard penalties. In some felony cases, the court may decide to suspend the defendant’s prison sentence and place them on probation with conditions like community service, participation in a treatment program, or a work-release program in county jail.

A court may also order “shock probation” or “shock incarceration,” which requires the defendant to serve the first 120 days in prison, during which they may be evaluated and consequently placed in a treatment program. After successfully completing the 120-day program, the individual may be released by a judge on probation.

However, note that certain crimes render a defendant ineligible for probation, such as dangerous felonies that involved the use of a deadly weapon. 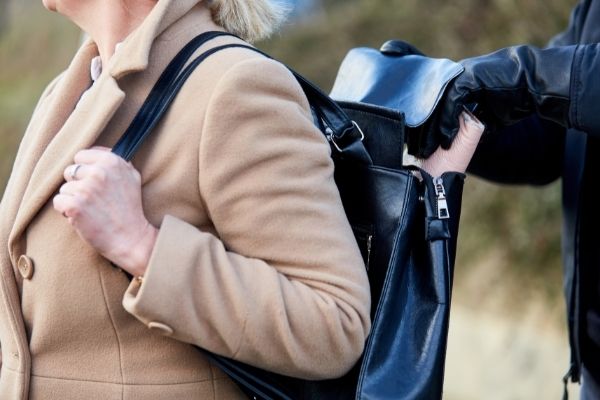