License suspension is a frustrating setback in the progress of your life, as driving enables you to commute to important places like work and home. However, in circumstances when your license has been suspended, it is important to obey the terms of the suspension so as not to incur further suspension or revocation. Wayne T. Schoeneberg understands the anxiety and stress you may be feeling with suspended driving privileges, so he will do his best to guide you through the legal process of arguing for reinstatement of your license or defending you against accusations of violating your suspension. 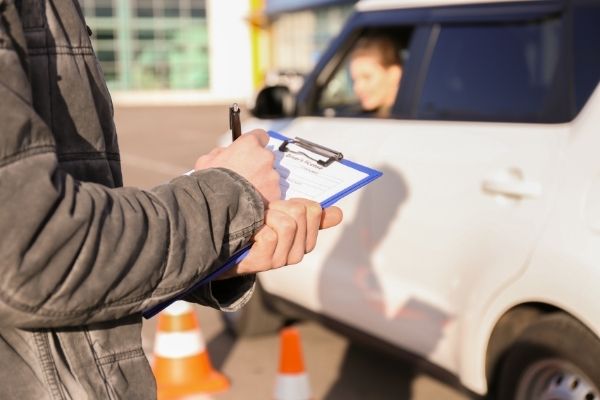 Reasons for License Suspension or Revocation in Missouri

In Missouri, a driver’s license may be suspended or revoked for several reasons, such as if the licensee:

Regarding Missouri’s points-based suspension system, a driver who accumulates a certain number of points on their driving record within a specific time period could face licenses suspension or revocation. Particularly, if a driver accumulates 8 or more points within 18 months, they will face license suspension for the following periods:

Alternatively, a driver may have their license revoked if they accumulate:

Operating a vehicle while on a suspended or revoked license is prohibited and could result in various penalties depending on the severity of the offense and the driver’s criminal history. A first-offense for driving while suspended or revoked is a Class D misdemeanor punishable by a fine of up to $500, and a second offense is a Class A misdemeanor punishable by up to 1 year in jail and up to $2,000 in fines.

Driving on a suspended or revoked license may also be charged as a Class E felony if:

It is also possible that convictions for driving on a suspended or revoked license could result in an extension of the license suspension. More specifically, a driving-while-suspended violation could also result in 12 points being added to the driver’s record, but Missouri law states that the accumulation of 12 points within 18 months will result in a 1-year driver’s license revocation.

After the period of suspension or revocation expires without serious violations, the driver may petition for reinstatement of their license. Typically, this requires paying a reinstatement fee (usually $20-$25) and completing other conditions like educational driving courses. 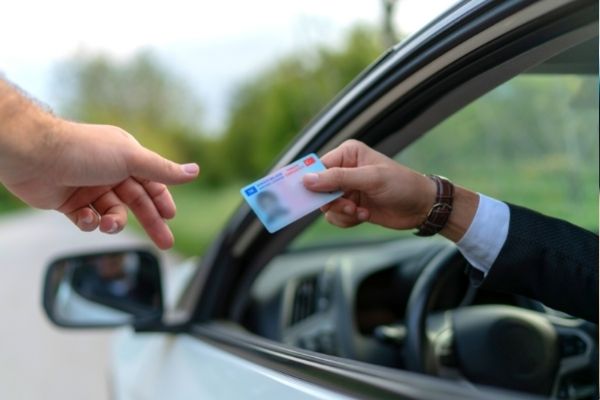