Personalized, Experienced Advocacy to Soothe Your Fears in St. Charles and Lincoln Counties

Drug-related charges can be daunting and confusing to navigate. The criminal justice system does not treat drug allegations kindly. However, whether you have been wrongfully accused or had a legal right to possess prescription drugs for medical use, Wayne T. Schoeneberg can help you. Attorney Schoeneberg has been advocating for clients in St. Charles for over 40 years, and he will take a personalized approach to your case as he builds a strong defense based on the facts of your case and the results you seek. He understands your anxieties and will do his best to alleviate your fears and create a comfortable environment in the office for you to work through your defense against drug charges in Missouri. 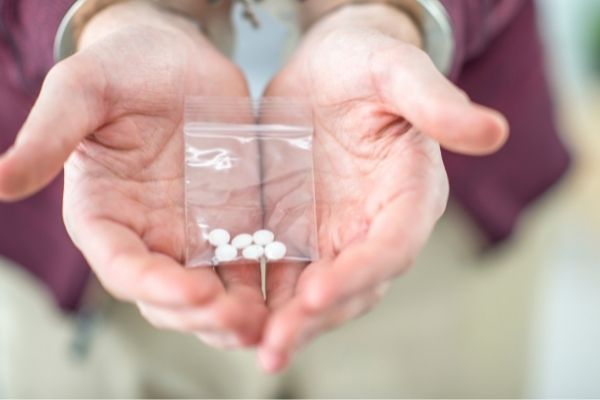 Like most states, Missouri categorizes illicit controlled substances (CDS) into 5 schedules. Substances classified as Schedule I are the most dangerous due to a higher risk of abuse and addiction, while substances in Schedule V are the least dangerous and usually acceptable for medical use. The classification primarily determines the penalties a person may face for possession. Generally, though, the possession of any type of drug other than marijuana is a Class C felony punishable by up to 7 years in prison and a $10,000 fine.

Lastly, CDS trafficking, or possessing, buying, or bringing a CDS into Missouri is heavily criminalized based on the type of drug, such as heroin, cocaine, lysergic acid (LSD), phencyclidine (PCP), and methamphetamine. Penalties for trafficking will vary according to the amount and type of CDS involved. For instance, trafficking into the state 450 grams or more of methamphetamine or 1 gram or more of LSD is a Class A felony punishable by 10-30 years in prison.

Missouri penalizes marijuana possession in separate marijuana statutes. Note that unlike some states, Missouri has not legalized marijuana for recreational use, so possession and cultivation are both illegal.

Even though medical marijuana is legal in Missouri, marijuana possession remains a federal offense.

Possession of marijuana may be penalized depending on the amount:

Be aware that the above penalties are first-time penalties, and subsequent offenses may lead to harsher penalties. For example, a second offense for possession of 10 grams of less could result in 1 year of jail and a $2,000 fine.

It is also illegal to cultivate marijuana, and the penalties are as follows:

Home cultivation of marijuana is allowed up to six flowering plants for qualifying patients. They must obtain an identification card from the Department of Health. Cultivation must take place in a “closed, locked facility.”

Cultivation of cannabis beyond what is allowed by the law is a felony, and the penalties are as follows:

Lastly, distribution or delivery of up to 5 grams of marijuana is a Class C felony, punishable by up to 7 years in prison.

In certain circumstances, a judge may order probation in place of some jail time for a felony offender. In such a case, they may order participation in Missouri’s Drug Court Program has a condition of probation or parole. Participants will be required to attend substance abuse treatments, as well as appear regularly before the Drug Court Commissioner. The program usually lasts at least 1 year and no more than 2 years and will include frequent drug testing and counseling programs.

Enhanced Sentencing for Prior and Persistent Offenders

Defendants with one prior felony conviction is considered a prior offender in Missouri, and a defendant with 2 or more prior felony convictions is considered a persistent offender. Judges in Missouri have the discretion to sentence prior offenders according to either the penalties applicable to the offense as listed above or to another term of imprisonment if specified. For persistent offenders, the judge may sentence the defendant to the next higher category of punishment than the category that would otherwise apply to the offense. That is, if the offense they are charged with is normally a Class B felony, the judge may order Class A felony penalties. The sentencing enhancement may not rise above the Class A felony level, though, as it is already the harshest term available for CDS manufacture, sales, and trafficking crimes, according to Mo. Stat. Ann. § 558.016. 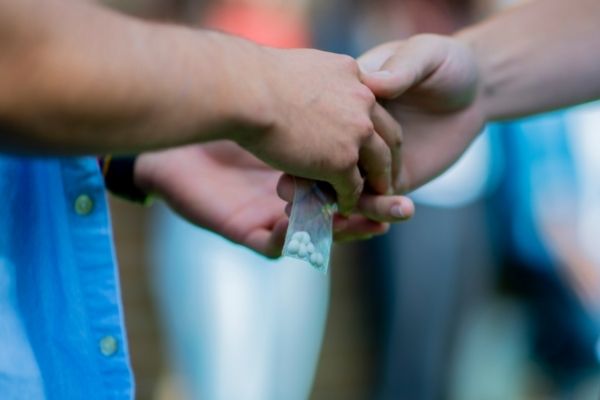