Violent crime charges are one of the toughest to fight. However, with an experienced trial attorney, you will be able to put up an even tougher fight in your defense. Attorney Wayne T. Schoeneberg has been advocating for clients for over 40 years, and he has achieved exceptional successes throughout his career. He takes a personalized approach to strategize effective defenses unique to each clients’ situation, and he will take the time to explain the relevant laws to you and how they may apply to your case. Attorney Schoeneberg will also ask you what result you’re looking for so he can tailor an appropriate defense with that in mind.

For trustworthy, calming, and experienced legal representation in your violent crime case,
contact Wayne T. Schoeneberg online or at (314) 708-1000. 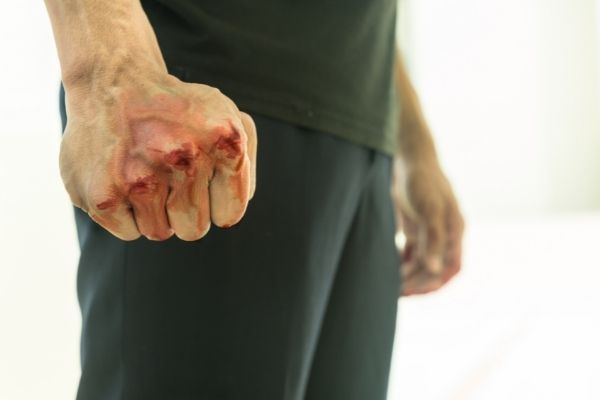 There are 3 levels of assault addressed under Missouri law. The least serious level is misdemeanor or third degree assault. A person commits such assault in the third degree if they:

Note that the physical injury from an act of misdemeanor assault must be a minor injury like a cut, scrape, or bruise; serious injury like a broken bone or disfigurement could result in a more serious assault charge.

Generally, assault in the third degree is a Class A misdemeanor punishable by up to 1 year in jail and/or a fine of up to $2,000.

The next level of assault is second degree assault, which occurs when a person:

Second degree assault is a Class C felony punishable by up to 3-10 years in prison and/or a fine of up to $10,000. The charge may rise to a Class B felony punishable by 5-15 years in prison if the defendant commits second degree assault against “special victims” like a law enforcement officer, corrections officer, emergency personnel, highway worker, or probation and parole officer. If the alleged victim is a domestic partner, the defendant could face charges for domestic assault, whose penalties and sentencing guidelines depend on the severity of the offense.

Note that a defendant may argue for second degree instead of first degree assault charges if they prove that they were in a heightened emotional state (“sudden passion”) provoked by someone else, and thus their actions were being directed by passion rather than reason. They must also show that this was a sudden, unexpected event that caused some uncontrollable emotion. 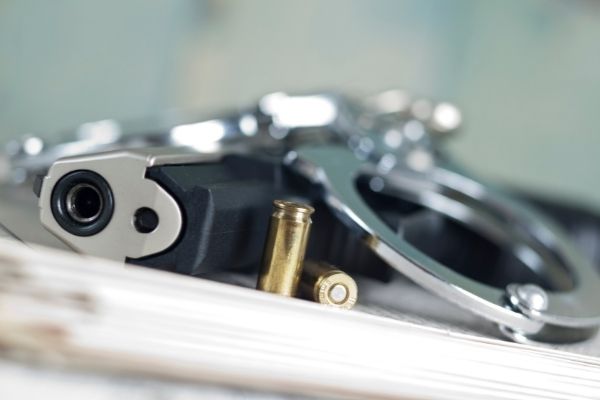 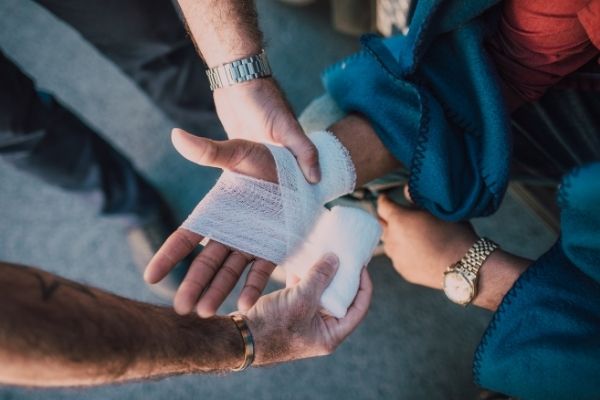 Lastly, the highest level of assault is first degree assault, which occurs when a person:

Additionally, if the alleged victim of an assault in the first degree is a law enforcement officer, corrections officer, emergency personnel, highway worker in a construction zone or work zone, utility worker, cable worker, or probation and parole officer, the crime is a Class A felony, regardless of injury..

In Missouri, any individual convicted of assault – in the third, second, or first degree – can be ordered to pay restitution, which reimburses the alleged victim for any expenses resulting from the crime, such as medical treatment or replacement of damaged property.

In certain circumstances, a Missouri court may decide to suspend an individual’s sentence. They may do this in one of two ways:

If the court suspends imposition of sentence, the court postpones sentencing for a period of time, during which they may require the defendant to meet certain requirements such as no new arrests, participating in psychological treatment, or doing community service. If the defendant satisfies all these conditions during the period set by the court and successfully complies with probation, their charge will be dismissed.

If the court suspends execution of a sentence, they will impose a jail sentence but allow the defendant to serve all or a portion of the time on probation rather than in jail. As with SIS, the defendant must successfully complete probation and any other conditions the court imposes, such as meeting with a probation officer, participating in treatment, maintaining employment, and avoiding further criminal activity.