Trusted and Committed Advocacy in St. Charles and Lincoln Counties

If you or your child are facing underage DUI charges in Missouri, do not fear. The penalties for underage drivers are usually lesser than for standard DUIs, and it will be possible to reinstate your license following the necessary suspension or revocation period. Wayne T. Schoeneberg has been practicing the law for over 40 years, and he has seen it all. Underage DUI happens, and Attorney Schoeneberg will calm your natural anxieties and fears as he explains the relevant DWI and MIP laws to you. He will take the time and attention to work personally with you on your case and protect your right to drive. 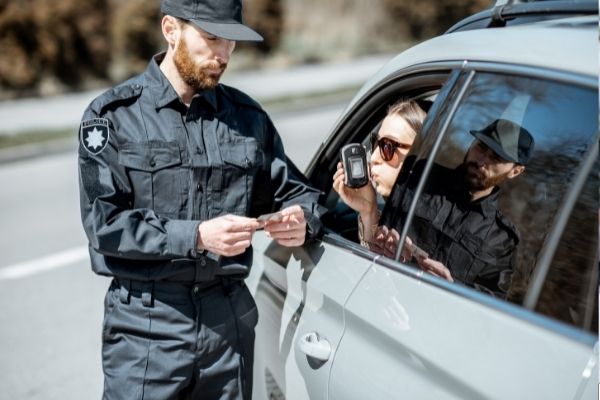 Minors in Missouri may be charged with a couple different crimes for operating a motor vehicle while intoxicated. For one, underage individuals (under the age of 21) who have been arrested or stopped while possessing a blood alcohol content (BAC) of .02% or more could face a range of administrative penalties (discussed below).

Additionally, a Missouri underage driver could also face charges for being a minor in possession (MIP) if they are operating a motor vehicle while:

Note that it is possible for an underage driver to be charged with an MIP instead of a DWI if their BAC is below 0.08%.

Any underage driver convicted of DWI could face a range of penalties, from jail time to fines to license suspension and revocation. First-time underage DWI offenders could face up to 6 months in jail, and repeat offenders can face lengthier sentences. Rest assured that it is not common for judges to sentence a first-time offender to 6 months in jail, though it is nonetheless a possibility by law.

Underage drivers convicted for DWI could also face substantial fines. More specifically, a judge has the authority to impose fines of up to $500 for first offenders and more than $1,000 for repeat offenders. 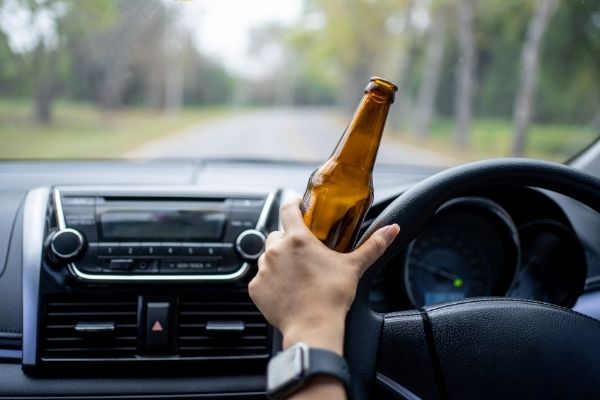