Put My Experience to Work

You Need Someone Who Listens and Is Ready to Fight for You!

You need somebody to understand what you are going through right now. You have been accused of an alcohol related driving offense and you probably feel terrible. Some people call it DUI and others call it DWI. The way you are feeling right now is perfectly understandable.

Why don’t you contact me and we can talk about it? I’ll help you figure out what it is you are facing and what might happen. I am not going to charge you for your first visit with me. You have enough to worry about. I am not some desperate lawyer attempting to bring in everybody I can just to throw them under the bus later. I take the time to care about you and your situation.

The severity of penalties for DUI depends significantly on how many prior convictions the defendant has. A first offense may carry a maximum of 6 months in jail, up to $1,000 in fines, and a 30-day license suspension. Second and subsequent offenses, however, carry lengthier and severer penalties.

While the standard first-time DUI is a misdemeanor in Missouri, multiple convictions and extenuating circumstances (e.g., vehicular manslaughter) could lead to felony charges.

Any underage driver convicted of DWI could face a range of penalties, from jail time to fines to license suspension and revocation. First-time underage DWI offenders could face up to 6 months in jail, and repeat offenders can face lengthier sentences.

I’ll spend all the time you need to understand what is going on and how it affects your future. So, give me a call. Let’s get you out of this mess.

Our Firm Is Here to Protect Your Rights

Types of DUI Cases We Handle 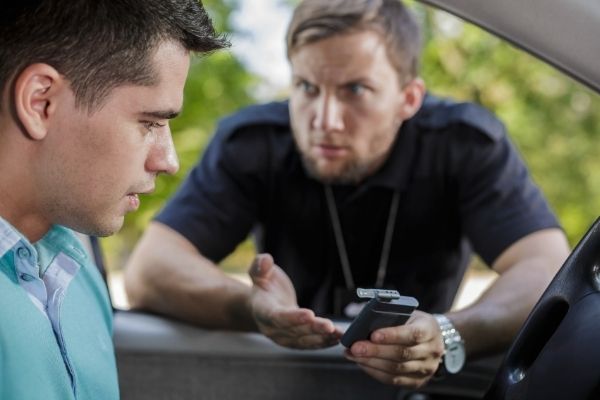 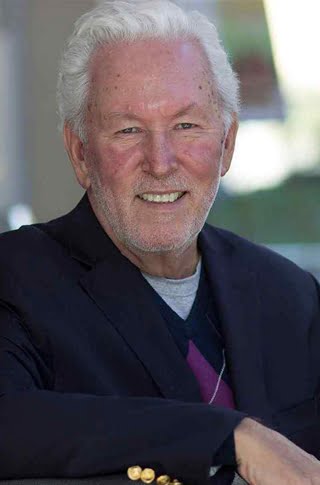