Things to Know about the Missouri Domestic Violence Laws 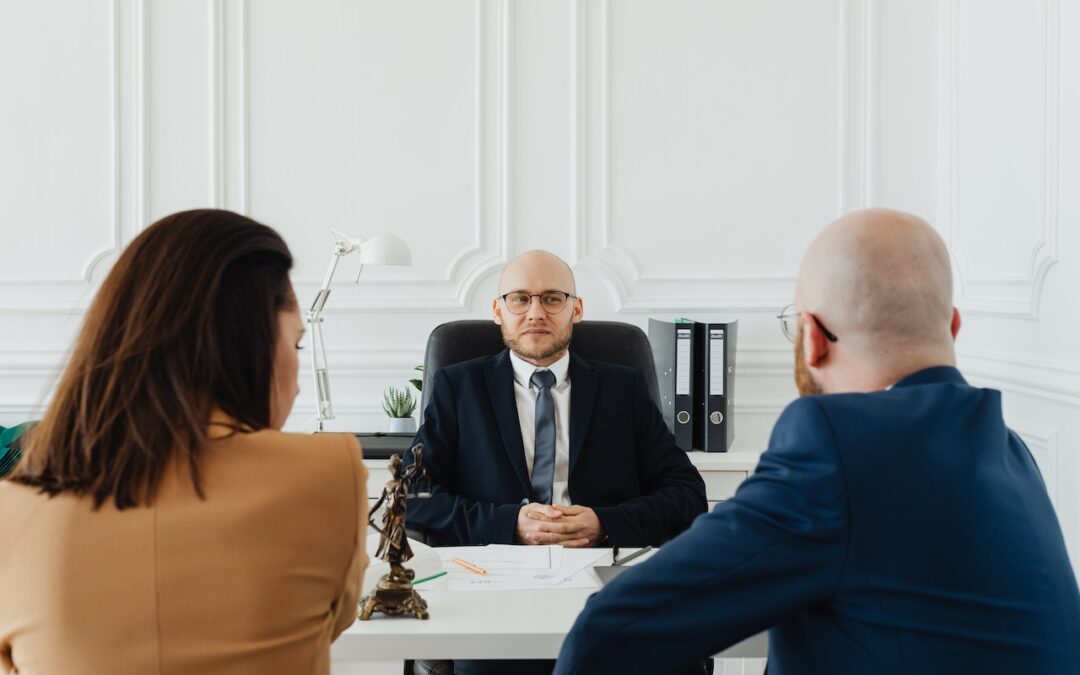 Domestic violence is always a serious problem, and it’s always crucial to get the help you need. If you are a victim of domestic violence in the state of Missouri, it is essential to know your rights and what resources are available to help you. Here are some things you need to know about Missouri’s domestic violence laws:

How the Missouri Domestic Violence Laws Have Changed

Previously, domestic violence laws in Missouri only covered physical abuse, but the new laws expanded the definition to include any type of physical, sexual, emotional, or economic abuse.

The Missouri Coalition Against Domestic Violence (MCADV) started as a small organization that provided assistance and education to survivors of domestic violence. Over time, their programs have become nationally and internationally recognized for their high-quality services. Today, they are the sole provider of these services in Missouri.

That means there are now places where victims of domestic violence can go to get help and protection. The law also recognizes domestic violence as a serious crime, and police are trained to respond to these situations appropriately.

The Difference Between Domestic and Regular Assault

If you have been charged with assault, it is crucial to understand the difference between domestic and regular assault so that you can be properly prepared to defend yourself in court.

The Mandatory Arrest Law in Missouri

In Missouri, there is a mandatory arrest law in place for certain domestic violence offenses. That means if the police are called to a domestic violence incident and have probable cause to believe that violence has been committed, they must make an arrest.

There are a few exceptions to this law, such as if the victim does not want to press charges or if the offender can convince the police that there was no offense committed. However, in general, the police must arrest the suspected perpetrator if they have probable cause to believe that an offense has been committed.

This law is in place to help protect victims of domestic violence. Often, victims are afraid to call the police because they do not want their abuser to be arrested. However, with this law in place, the victim can be assured that the police will take action and make an arrest if they believe an offense has been committed.