Understanding DUI and DUID in Missouri 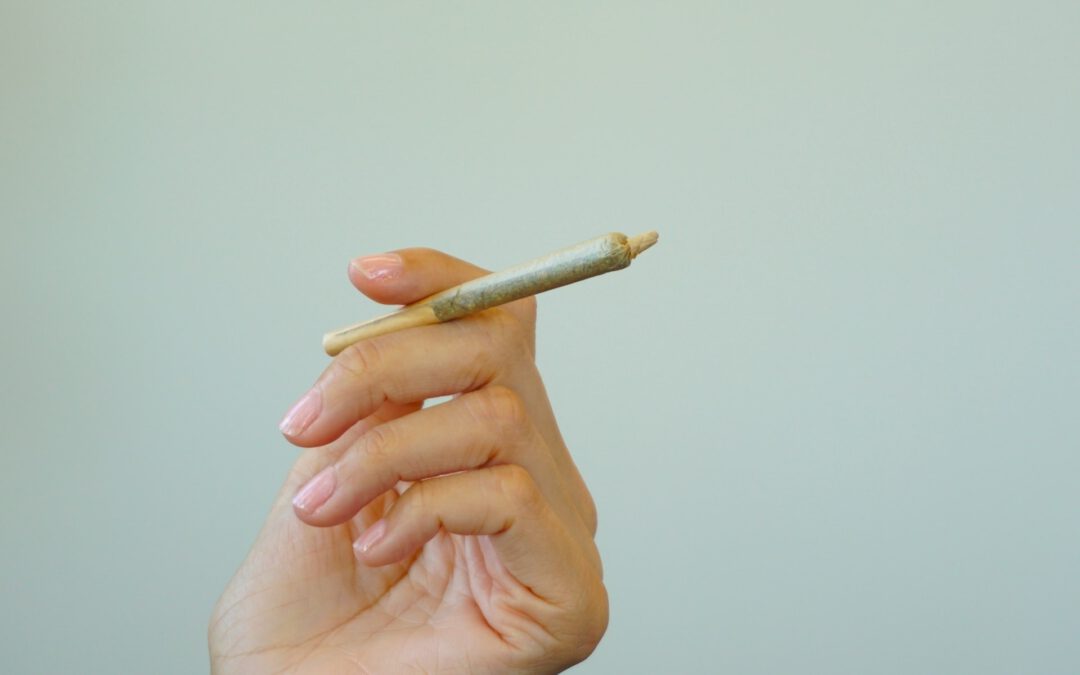 A DWI in Missouri means driving while intoxicated. It is typically used interchangeably with “DUI,” which means driving under the influence. DUID, on the other hand, which stands for driving under the influence of drugs, should not be confused with DUI. Note that a driver may be charged with a DUID if their driving is impaired. It doesn’t really matter how much drug was consumed.

To help you understand this better, we are sharing some misconceptions about DUI Drugs:

This is not true at all. Both are considered driving while intoxicated cases and are equally serious from the defendant’s standpoint as the consequences are basically and so are the penalties should the accused be convicted.

From the prosecutor’s perspective, all impaired driving offenses, no matter the cause, are serious. Some may even argue that, given the political climate these days, drunken driving offenses get more attention compared to drugged driving.

Considering that the two are taken as equal, your offense, too, will be. For example, you can be charged with a first-time DWI or DUI. If it is your first offense for driving while intoxicated, regardless of whether you are intoxicated with alcohol, drugs, or a combination of both. As a first-time offender, you’ll be just as eligible for the SIS or Suspended Imposition of Sentence program if you choose to go that route.

That said, you should know that unlike a first-time DUI for alcohol impairment, Missouri law states that DUIDs are not eligible for expungement.

DUIDs Are Hard to Fight When Based on a Blood Test

When the police test for drugs using blood, they will have to let the medical lab know which drugs to test for because the lab cannot analyze for every drug in existence. What this means is that most of the time, the police will have to make an educated guess as to the kind of drug the driver might be on.

A good DUID litigator can discredit the process of drug testing as unscientific – whether it’s urine or blood that’s used for the test. As for DUI, because jurors typically favor technology, the defense needs to put on an expert scientist to testify to the faults of the breathalyzer machine. Because blood samples are tested at hospitals, and there’s no mystique to it, blood testing and analysis would be harder to dispute, especially when the hospital makes use of accepted scientific processes.

Drugged Driving Cases Get Worse If They Go to Trial

A DUID might actually be easier to defend at trial compared to traditional DUI for a few reasons. First, there is no blood-alcohol level to test for. For alcohol impairment, the legal limit of .08 blood alcohol content is the benchmark that is tested for with the use of a breathalyzer. In a drug-related impaired driving case, there’s no such number or level. That means, drug impairment isn’t readily quantifiable.

This is why the statutes generalize impaired driving on controlled substances as any amount that impairs the driver’s ability to drive safely. This is harder for prosecutors to prove that a driver was unable to drive safely without a standard limit set.

To avoid these consequences, it is best to avoid driving while under the influence of alcohol or drugs. If you must drink, make sure to have a designated driver. If you are taking prescription medications, be sure to check with your doctor before operating a vehicle.

If you do find yourself in a situation where you’re caught driving under the influence, you must seek the help of a DUI attorney in St. Louis.

Wayne Schoeneberg offers the services of an experienced DUI attorney in St. Louis, Missouri who can help you with your DUI or DUID case. Schedule your appointment with our attorney today!