Driving Missouri Style: Understanding a DUI vs. A DWI 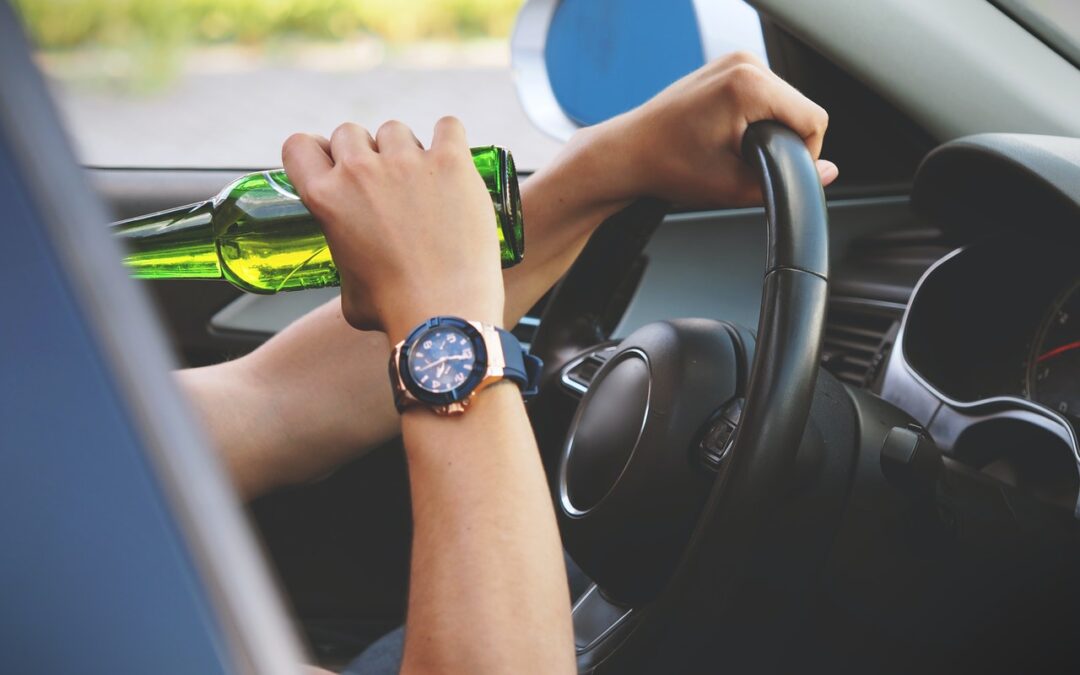 Regarding driving while intoxicated, the laws of each state are different from one another. Legislation in each state influences how law enforcement agencies react to criminal activity, even though there are some similarities across the country. Law enforcement officers will step in to help a driver whose capabilities have been called into doubt.

Before embarking on a trip that will take you across multiple states, it is essential to become familiar with the legislation governing driving under the influence, as the language of these laws differs from state to state.

It would appear that driving while intoxicated (DWI) and driving under the influence (DUI) are the most contentious problems in the national conversation over drinking and driving. DWI is the essence of the offense known as DUI. There is no distinction made between the two in the legislation of Missouri. Both of these phrases mean that a driver violates the law if they have a blood alcohol content (BAC) of 0.08 or above.

Read on to learn and understand Missouri law enforcement on DUI and DWI.

A DUI Investigation in Missouri

The NHTSA (National Highway Traffic Safety Administration) claims that violations such as drinking and driving is responsible for 30 deaths daily. This staggering number is one of the reasons why law enforcement agents focus their attention on motorists who may be operating their vehicles while under the influence of alcohol or drugs. Investigations into suspected cases of drunk driving are sometimes carried out in a manner that is analogous across all jurisdictions.

Certain protocols need to be adhered to by law enforcement officials before they may accuse a driver of driving under the influence of alcohol. It is imperative that the reason for the traffic stop be made crystal clear. Before the police may pull someone over for a traffic violation, they must first spot the violation themselves. The following are examples of common infractions of traffic laws:

The attention of law enforcement may also be drawn to a vehicle because of a defective taillight or a license plate that is difficult to see. The investigation into the suspect’s possible impairment can start as soon as the police arrive with the vehicle. The smell of alcohol can be picked up by the police on either the driver or the vehicle itself. There is a possibility that the officer will notice that you have trouble seeing well. These observations point to impaired driving on the part of the driver.

When it comes to building a case for a reasonable suspicion of drunk driving, an officer has several different methods available to them. Breathalyzers are machines that determine a person’s blood alcohol content (BAC).

In most places, a driver’s license will be automatically revoked if they refuse to submit to a breathalyzer test to determine their blood alcohol content level. A person must first give their informed agreement to a breath or blood test that a law enforcement officer will conduct before they can obtain a license. In the event that the driver’s application is declined, they are required to turn in their license.

During a field sobriety test, law enforcement authorities will have motorists do a series of basic physical activities to evaluate their level of impairment. The assessment of your balance, your ability to pay attention, and your dexterity in performing fine motor tasks Common habits include walking on the balls of the feet, balancing on one leg, and staring with nystagmus.

Now that you know more about driving laws in Missouri, there is no more excuse not to be mindful. Along with that, you are also now aware that both “DWI” and “DUI” are considered to be synonymous terms in this state. Regardless of the severity of the situation, driving under any type of substance influence is an allegation that is taken seriously under any and all circumstances.

Are you looking for a DUI attorney in St. Louis? Wayne Schoeneberg is here to help you build and win your case. With over four decades of experience, he is your trusted professional. Get in touch today!